So I stumbled upon something hilarious. I was combing through cringy stock photos on the hunt for something I could use for a different post, and something popped up that I had never noticed before. Even better than the overly-posed photos against white backdrops is the photo titles.

To make finding your dream stock photo as simple as possible, the website provides you with an uncomfortably specific title to hit as many keywords as possible.

Here are some of my favorites. 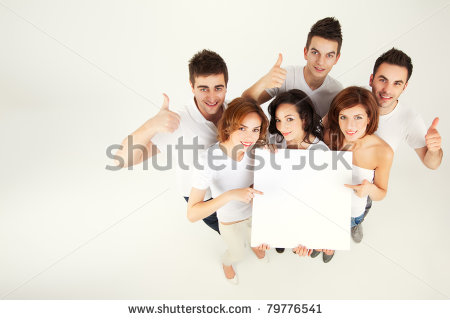 Just look how casual they are. Don’t those thumbs up scream casual? 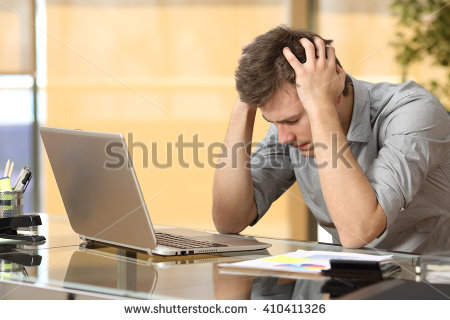 He knew he shouldn’t have opened that email at work.

They Can Work Anywhere! Top View of Three Young People Working Together While Sitting Outdoors 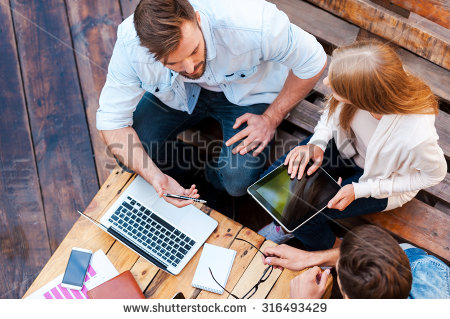 Those young people, they are just so versatile. They can work from anywhere! 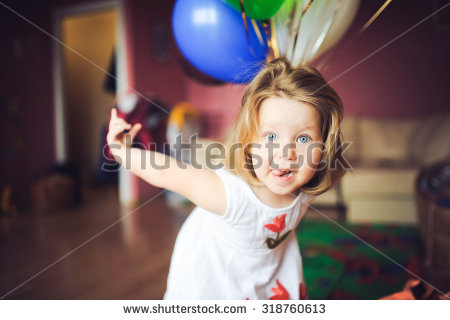 I believe those “colorful balls” are what we like to call balloons. Just a guess, though.

Don’t worry Geek Boy, I’m sure you’ll find a better modeling gig in the near future. 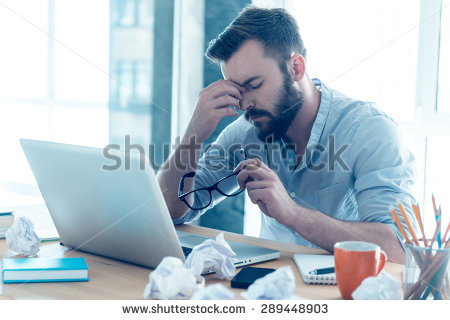 Group of Emotional Friends with Their Hands Raised 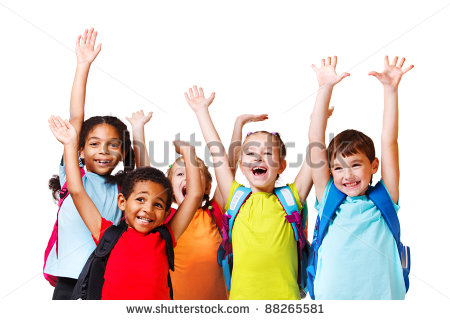 Why are they so emotional? What does this mean?

Young Man Thinking Daydreaming Worried Deeply About Something, Uh Oh Made a Mistake

Uh oh, someone forgot all of their punctuation. 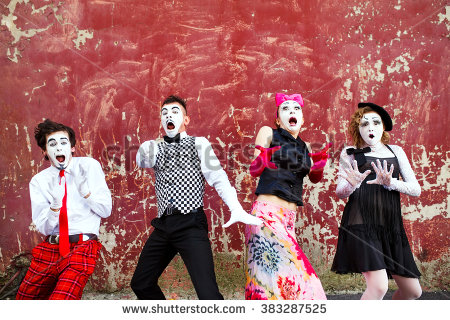 They’re in awe….of the red wall?

Mood Changes in a Woman in her Day Period 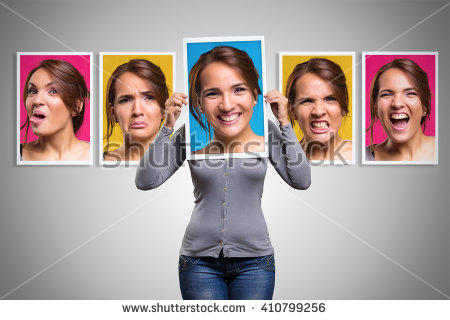 I’d be offended, but I’m not even entirely sure what the insult is. 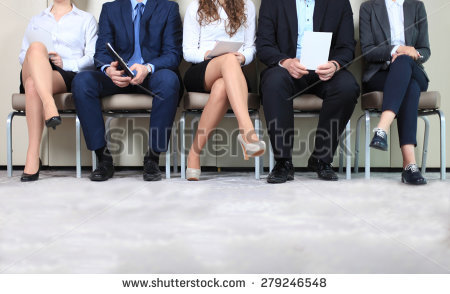 Well, I wouldn’t want to interview any of them if they are such stressful people. Also, how does anyone know what kind of people they are, they have no heads.

Anyways, there was a total waste of your time. Hope you come back!