I am a Wisconsinite through and through. After being born and raised in a little town outside of Madison, I took my big city dreams and moved to Milwaukee….

….It’s funny if you’re from Wisconsin.

Wisconsin isn’t exactly the most popular destination in this country and unless you live here, it’s a place most people don’t know much about. However, those of us who grew up in towns with three churches and three bars on the same street, know that cow-tipping does not actually work, or use Sconnie on a regular basis, know all about Wisconsin.

Talking to Strangers is Normal

No matter where you are (the bar, the grocery store, a restaurant, the park) it’s pretty much a guarantee that someone is going to speak to you. Whether it’s a friendly hello or a full-on conversation, you are not going to get through an experience of leaving your home without accidentally making a temporary friend.

I know there are other places in the country like this, but there are also many I’ve visited where the people walking by you on the sidewalk don’t make any eye contact at all. How am I supposed to give you a passing smile if you won’t even look at me?! 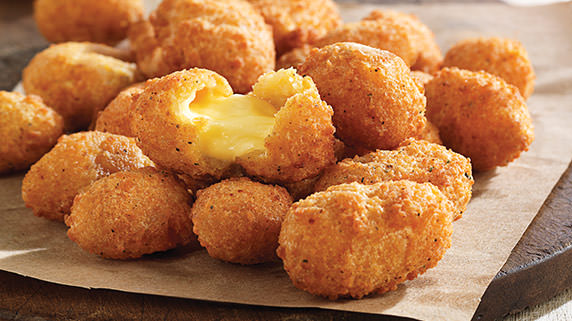 I went to Marquette University, which is horribly overrun with Illinoisians for some reason. Almost all of them said that they had never had cheese curds before coming to Wisconsin. What a sad existence to spend the first eighteen years of your life only hours away from the most delicious food on the planet and never experience it. To be an adult before taking your first chomp into a burning hot cheese curd because they’re too delicious to wait until they are cool enough to eat without losing a layer of your tongue.

And yes, I know, they have Chicago hot dogs, but creamy cheese dipped in batter and deep fried is better than pig leftovers sealed in intestines. Fight me on it.

The Madison Farmer’s Market is Heaven on Earth 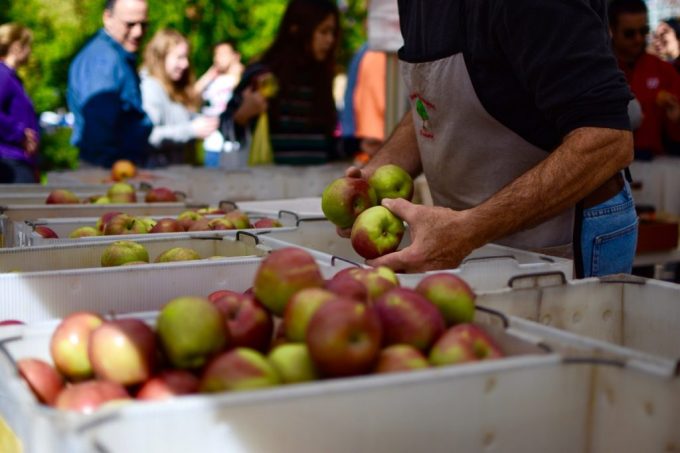 It’s really an art installation. There is more food than you could ever eat, copious amounts of fresh cut flowers, live music, handmade goods, and smiling farmers. All of this is wrapped around the gleaming capital building every Saturday for almost half of the year. There is always something new to taste and delicious smells for days.

They’re so close together because we don’t have a lot of festival time. It just got nice out a couple of weeks ago and it will be cold again by mid-September. If we want outdoor fun, we have to shove into a very short period of time. I also firmly believe that it’s part of the state’s ploy to keep us around. They make us love Wisconsin in the summer so that we’ll forget to leave and still be stuck here in the winter.

We Get Really Excited When a Show Mentions Wisconsin

It’s not often that the media makes mentions of Wisconsin. As a little state that no one really passes through, we don’t get a lot of publicity. So, when a show like Sonny with a Chance or That 70s Show mentions Wisconsin, it’s kind of a big deal for us. We try to hold on to that excitement and ignore the fact that the character is always some clueless, country bumpkin who’s never seen a city before in their life.

We Have Cities and Paved Roads 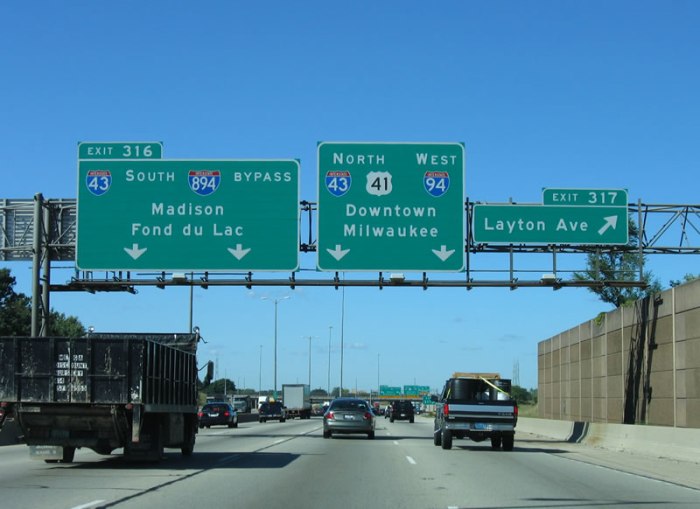 On that note, when I was in middle school I went to visit my family in New York. My thirteen-year-old cousin genuinely believed that all of Wisconsin was farm land with gravel roads between towns. Her mind was blown when I told her that we have cities, building, and highways. While there is an incredible amount of beautiful farmland, we do not ride in buggies or trade goods go get through winter. 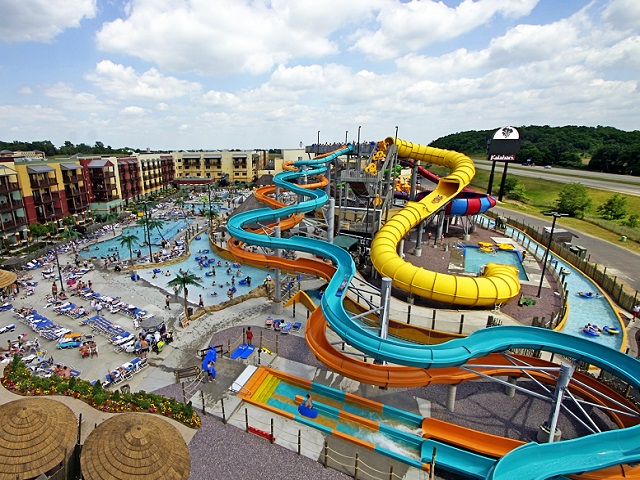 I grew up thirty minutes from the Dells. Every school event or camp field trip was to one of their many waterparks (it is the capital, after all). It was always a good time, but certainly not the highlight of our young lives. It is strange to us that people take vacation time and travel money to come to the Dells from other places in the country. It’s not that special. We’ve been there a million times.

We Can Spot an Outsider from the Way They Say Wisconsin

It’s easy to spot someone new to the area just by the way they say the state’s name. It sticks out like a sore thumb when we hear WES-consin. Everyone here knows it’s WIS-consin.

Side-note, no one from this state says Wi-SCAN-son. I don’t even know where that came from.

Everyone from Illinois Pretends to Hate Us

The rivalry between us and our friends in the South is nothing new. Maybe it started with football, maybe it started with driving styles, or maybe it was just a bunch of really cold people all looking for someone to blame for their misery. Whatever the reason, tensions are high between the two neighbors.

Yet, on long weekends or summer holidays, Illinoisians load up their cars and make the trip up to Wisconsin for a relaxing break. They camp, hike, drink, stay in cabins on the lake, visit the Dells, go to our festivals, and generally take part in the wonderful parts of Wisconsin. If they this state is so terrible, why do they consider it good enough for vacation? Just saying.

Yes, at Packer games it’s hard to turn around without seeing foam cheese atop a drunk, jersey wearer. However, for some reason, people outside of the state are under the impression that we wear these as part of our daily garb. As if dads everywhere wake up, kiss their children goodbye, grab their cheese hats, and set off for their job at a bank.

It’s sports event gear. It’s like foam fingers or Big Heads. Just because the only time they see real Wisconsinites on the television is while watching sports, doesn’t mean that’s what we dress like all the time. I watch football too and I don’t believe that everyone in the country wears their respective team’s colors in body paint on the daily.